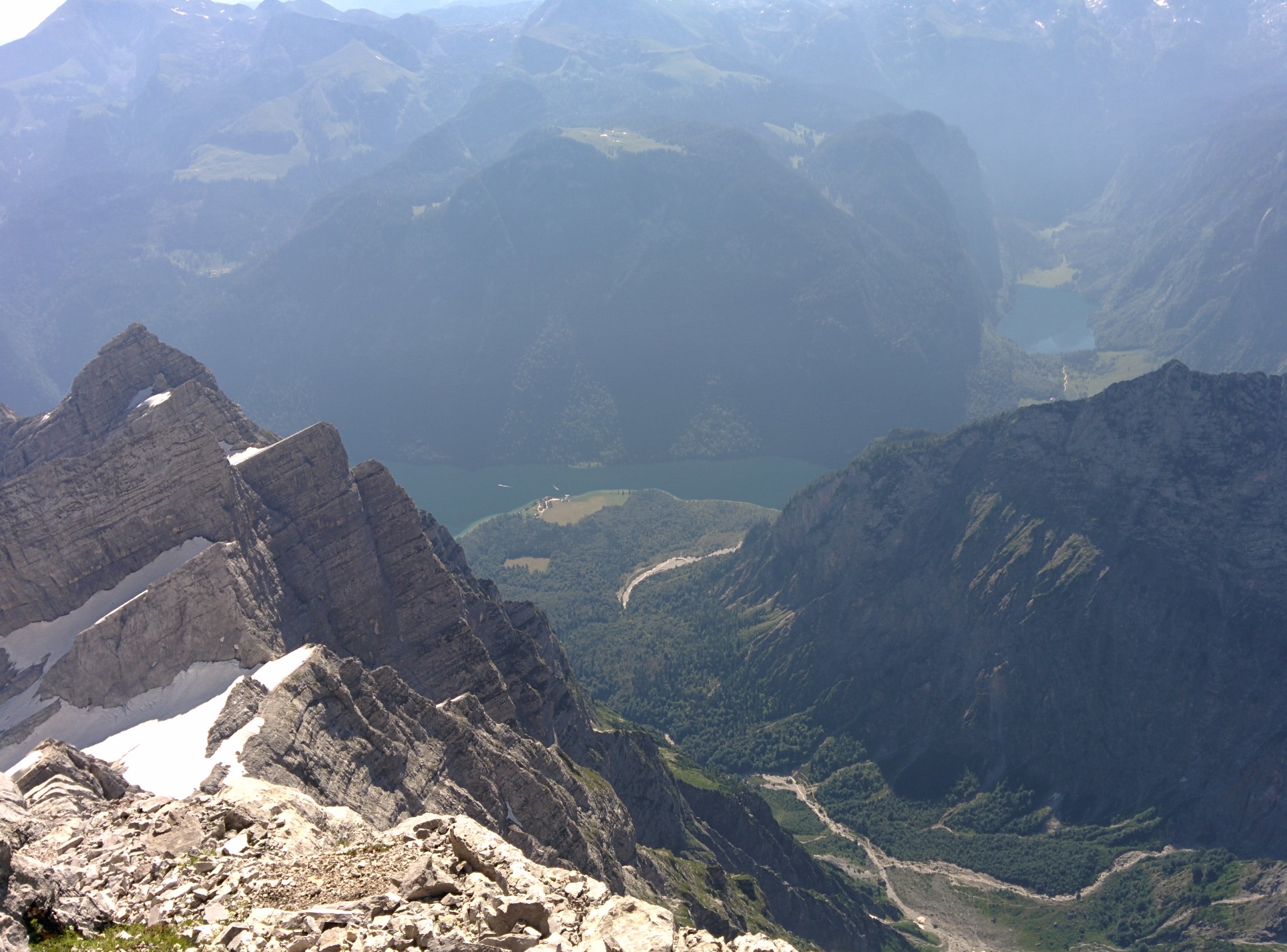 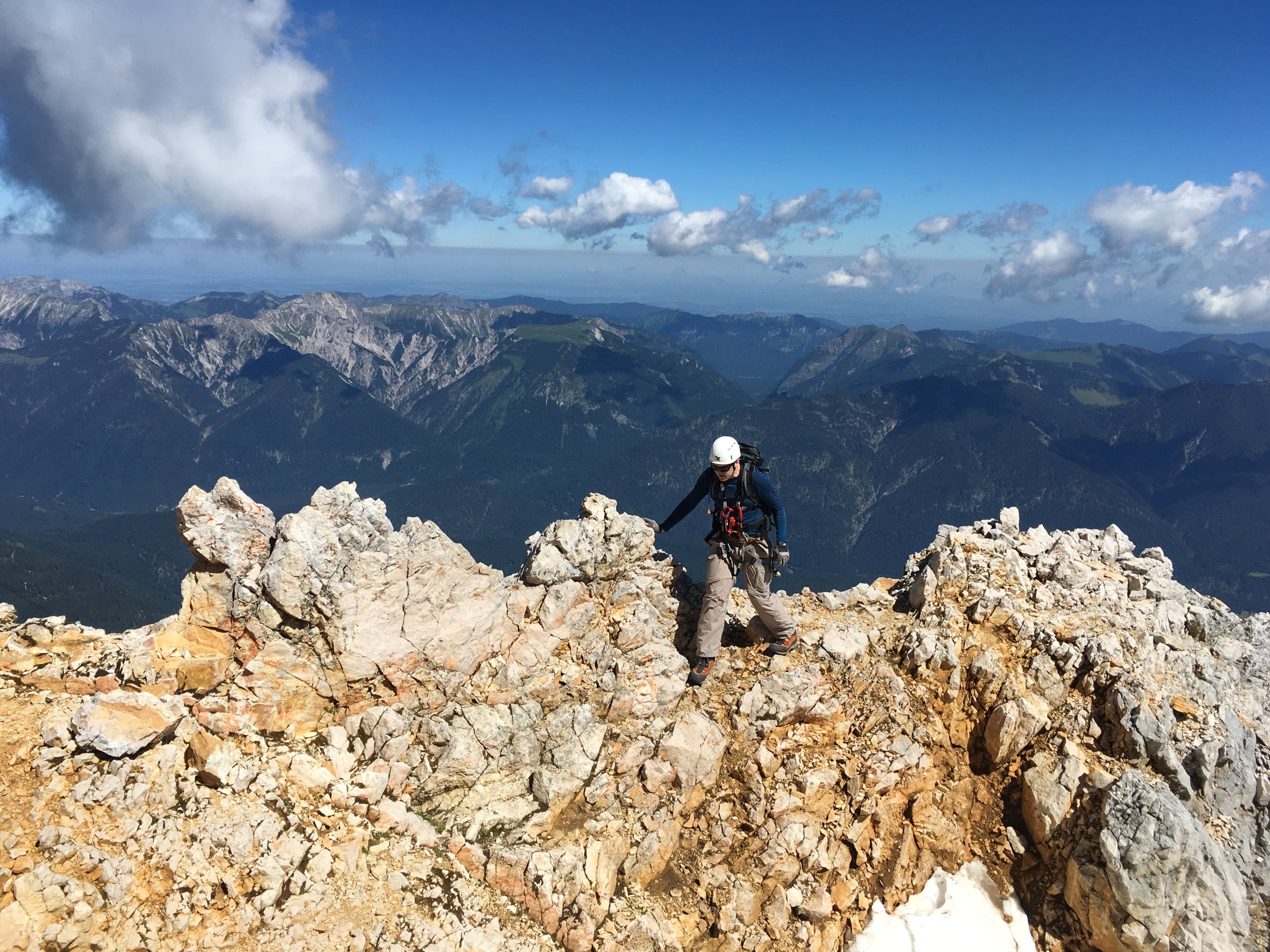 "Learn from yesterday, live for today, hope for tomorrow. The important thing is not to stop questioning." – Albert Einstein 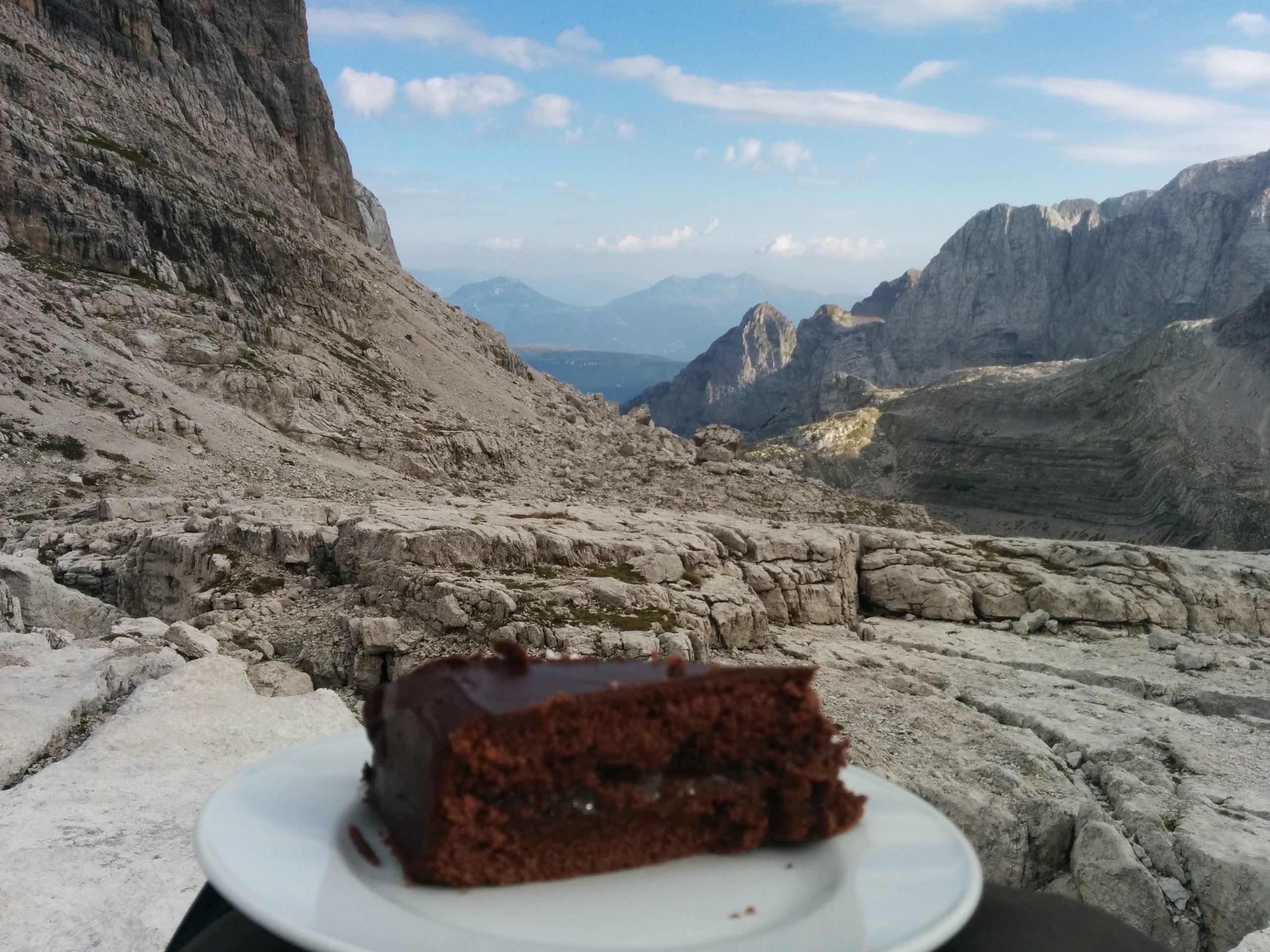 "Nothing has such power to broaden the mind as the ability to investigate systematically and truly all that comes under thy observation in life." – Marcus Aurelius

The pragmatic species concept for Bacteria and Archaea is ultimately based on DNA-DNA hybridization (DDH). While enabling the taxonomist, in principle, to obtain an estimate of the overall similarity between the genomes of two strains, this technique is tedious and not easily be made reproducible between different labs. Furthermore, it cannot be used to incrementally built up a comparative database. Recent technological progress in the area of genome sequencing calls for bioinformatics methods to replace the wet-lab DDH by in-silico genome-to-genome comparison. This web service offers state-of-the-art methods for inferring whole-genome distances which are well able to mimic DDH. These distance functions can also cope with heavily reduced genomes and repetitive sequence regions. Some of them are also very robust against missing fractions of genomic information (due to incomplete genome sequencing). Our digitally derived genome-to-genome distances show a better correlation with 16S rRNA gene sequence distances than DDH values. Thus, this web service can be used for genome-based species delineation and genome-based subspecies delineation. Once you have obtained complete or incomplete, assembled genomes sequences, the use is easy: upload your sequence files in our distance calculation form and let our server calculate intergenomic distances for you. These are converted into similarity values analogous to DDH and sent to you via e-mail to support your decision about the relatedness of your novel strain to known type strains.